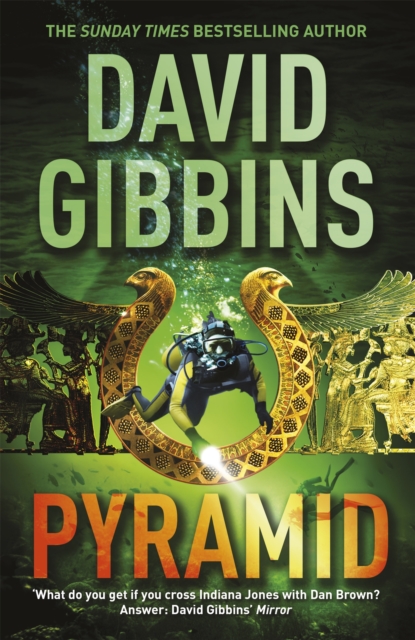 Underwater archaeologist Jack Howard is back with a dangerous mission to uncover a shocking secret which could rewrite history...

In 1890, a British soldier emerges from the depths of a Cairo sewer.

He claims to have been trapped for years in an ancient underground complex, and swears that he stumbled upon an incredible collection of gold, treasure, and thousands upon thousands of jars filled with papyri.

Dismissed as a madman who has lost his mind in the desert, his story was lost to the world.

Until now... When a colleague of Jack Howard's stumbles across the soldier's story, the mention of a 'blinding shaft of light' captures Jack's attention and resurrects the forgotten ramblings.

With the political situation in Egypt at boiling point, Jack and his team risk everything in a treacherous archaeological expedition to find the truth.

Their mission will take them across the globe, down to the darkest depths of the Red Sea, and back through Egyptian history to the bloody reign of Akhenaten, the Sun-Pharaoh - and keeper of a devastating secret... 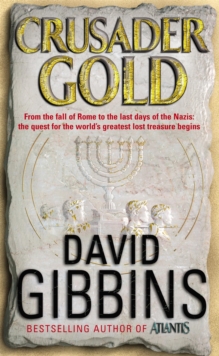 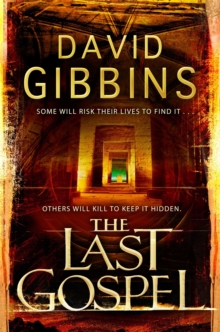 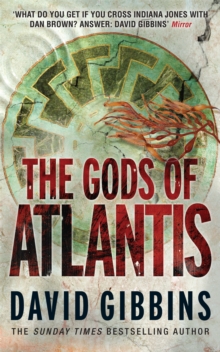 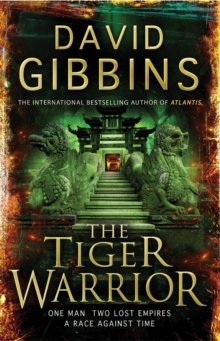