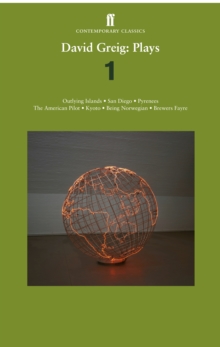 David Greig: Plays 1 brings together four key plays by the playwright described by the Daily Telegraph as 'one of the most interesting and adventurous British dramatists of his generation'.

In Outlying Island two young Cambridge ornithologists are sent to a remote island.

Together with its authoritarian leaseholder and his niece they observe an innocence that is about to be destroyed forever.

San Diego offers a strange and occasionally nightmarish journey into the heart of the contemporary American dream, weaving together stories of illegal immigrants, of film stars and whores, and even of the playwright himself.

Pyrenees follows a man found lying in the snow in the foothills as he tries to piece together his identity.

In The American Pilot a crash-landing in a remote valley in a distant country raises questions about how the world sees America and how America sees the world.

The collection also includes a trilogy of short plays, Being Norwegian, Kyoto and Brewers Fayre, published here for the first time. Outlying Island 'I can't recommend it highly enough . . . A rich, charged play, veering between the comic and the poetic as innocence gives way to experience.' TelegraphSan Diego 'A surreal and intriguing piece of theatre . . . dazzling . . . Home and awake from the mythical dream that is San Diego, the name David Greig remains imprinted on our minds.' Independent Pyrenees 'All the wit and intelligence of previous works, probing away at concerns that are both contemporary and timeless...A classy, rewarding, engaging drama, Greig's best to date.' The TimesThe American Pilot 'One of the most intellectually stimulating dramatists around. 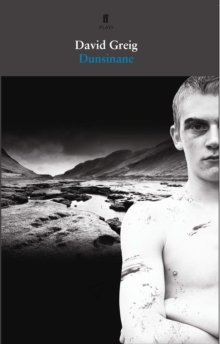 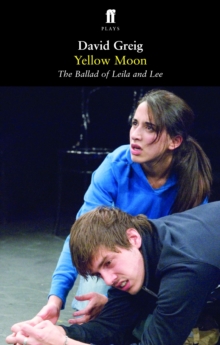 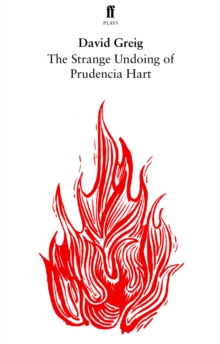 The Strange Undoing of Prudencia Hart 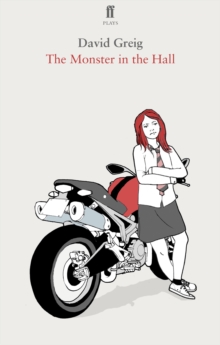 The Monster in the Hall