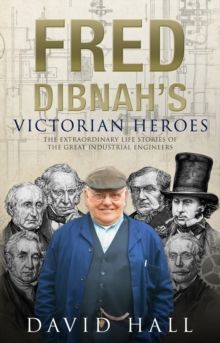 Fred Dibnah was a man born out of his time. His era should have been the 'magnificent age of British engineering' - the nineteenth century - and his heroes were the great industrial engineers of the period whose prolific innovations and dedicated work ethic inspired a national mood of optimism and captured the hearts of the British public. Fred Dibnah's Victorian Heroes tells the stories of some of these men - including George and Robert Stephenson, Isambard Kingdom Brunel and Joseph Whitworth - and what it was that made them such inspirational figures to Fred.

What were their backgrounds? Where did their drive and vision come from? What sort of people were they at work and at home? And what was their contribution to the history of industry and engineering?

Most of them - like Fred - were colourful, larger-than-life characters for whom no challenge was too great.

Taking these fascinating characters as inspiration, Fred Dibnah's Victorian Heroes gets to the very heart of what allowed nineteenth-century Britannia to rule the waves . . . 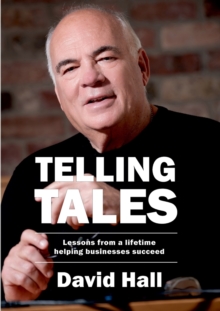 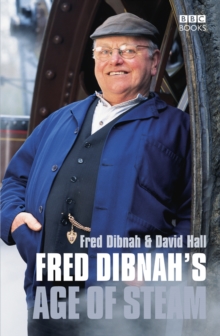 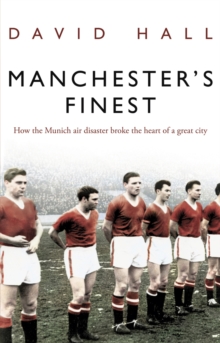 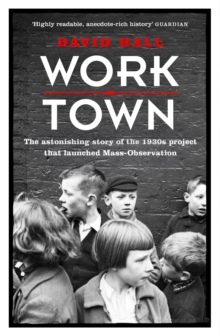