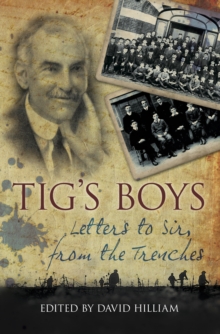 Tig's Boys : Letters to Sir from the Trenches Paperback / softback

The Lost Generation of the First World War were boys who had barely left school before they found themselves living in trenches, drowning in mud and living in constant fear of death.

This unique collection of letters from a group of schoolboys who attended Bournemouth Grammar pays tribute to these boys who barely had the chance to become men. Bournemouth's grammar school was founded in 1901. Tragically, all boys who were pupils there in its first decade grew up to be of fighting age in the bloodiest war in history.

Ninety-eight of them were killed, averaging about one death every fortnight throughout that conflict. However, it was not all unrelieved blood and slaughter.

Life was hard, but often full of interest and surprise.

Many of them wrote back to `Tig' - their much-respected headmaster to tell him of their wartime adventures.

Collectively, these letters provide a wide spectrum of the `Great War.' We read of young men enjoying trying to catch rats in the trenches, winning bets on how long it would take to rescue a tank from no man's land, playing `footer' amid the gunfire, and singing `ragtime' in a rickety new-fangled aeroplane while `rocking the machine in time to it.' This is the voice of the Lost Generation.

Also by David Hilliam   |  View all 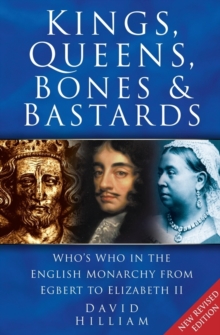 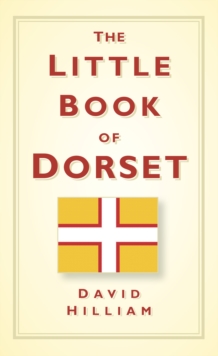 The Little Book of Dorset 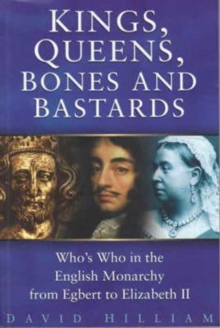 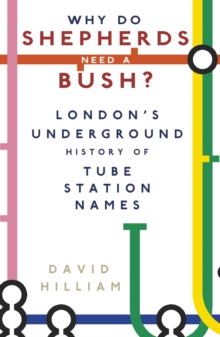 Why Do Shepherds Need a Bush?