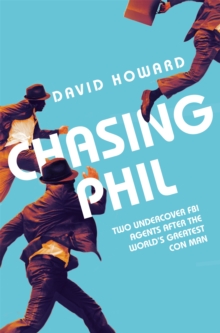 `Christ! You guys look like a couple of Feds.' 1977, the Thunderbird Motel. J. J. Wedick and Jack Brennan, two fresh-faced FBI agents, were about to go undercover.

Their target: the charismatic, globe-trotting con man Phil Kitzer, who was responsible for swindling (and spending) millions of dollars and who some called the world's greatest. One problem: Wedick and Brennan weren't trained for the job, and didn't fully know what they were getting themselves into.

They plunged forward anyhow, making it up as they went along. As the young agents became entangled in Kitzer's outrageous schemes, they also grew to respect him - even to care for him. And Kitzer began to think of Wedick and Brennan as best friends, schooling them in everything from opening phony banks to picking up women. Chasing Phil by David Howard is the story of an incredible round-the-world manhunt, a charismatic con man and a friendship that changed crime forever.

Also by David Howard   |  View all 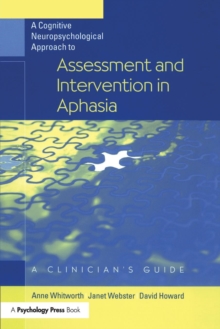 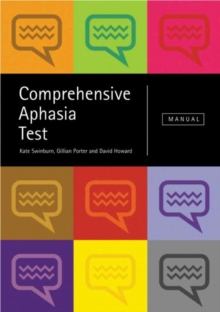 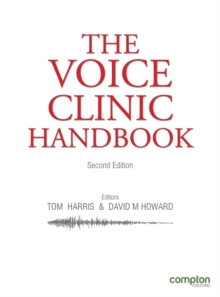 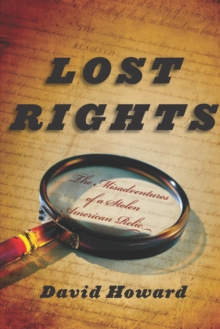