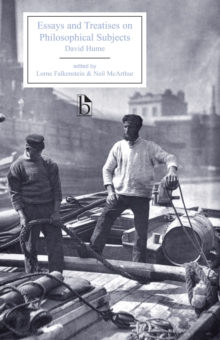 This is the first edition in over a century to present David Hume's Enquiry Concerning Human Understanding, "Dissertation on the Passions", Enquiry Concerning the Principles of Morals, and Natural History of Religion in the format he intended: collected together in a single volume.

Hume has suffered a fate unusual among great philosophers.

His principal philosophical work is no longer published in the form in which he intended it to be read.

It has been divided into separate parts, only some of which continue to be published.

This volume repairs that neglect by presenting the four pieces that Hume in later life desired to ""alone be regarded as containing [his] philosophical sentiments and principles"" in the format he preferred, as a single volume with an organisation that parallels that of his early Treatise of Human Nature.

This edition's introduction comments on the historical origins and evolution of the four parts and draws attention to how they mutually inform and support one another.

The text is based on the first (1758) edition of Hume's Essays and Treatises on Several Subjects.

Notes advise the reader of the changes made in the final (1777) edition.

Excerpts from the work of some of Hume's most important contemporary critics are included as appendices.

Hume's abundant references to ancient historians, geographers, poets, and philosophers-many of them now quite obscure-are rendered accessible in this volume through extensive textual notes and a bibliography of online sources. 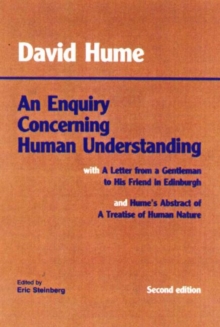 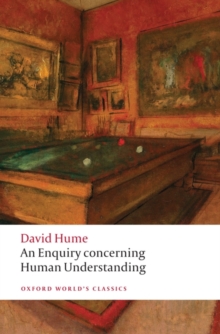 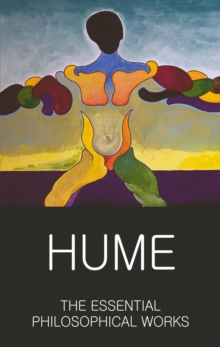 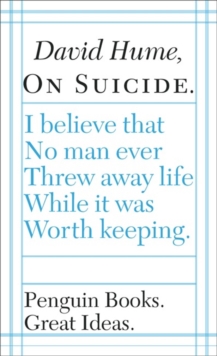