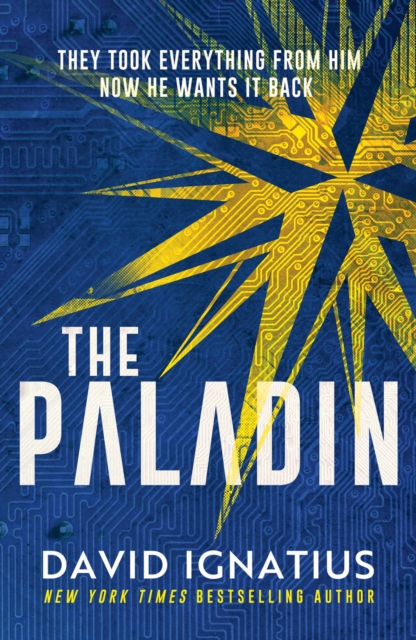 'Tension, suspense, betrayal ... Ignatius is the best in the world at this' Lee ChildThey took everything from him...

Now he wants revenge.CIA operations officer Michael Dunne is tasked with infiltrating an Italian news organization - headed by a US journalist - believed to be a front for an enemy intelligence service. Dunne knows it's illegal to run a covert op on an American citizen, but he has never refused an assignment and his boss has assured his protection.

Soon after Dunne infiltrates the organization, however, his cover is blown. When news of the operation breaks and someone leaks that Dunne had an extramarital affair while on the job, the CIA leaves him to take the fall.

Now a year later, fresh out of jail, Dunne sets out to hunt down and take vengeance on the people who destroyed his life. An absolutely gripping cybersecurity thriller, perfect for fans of James Swallow, Mark Greaney and James Deegan. Praise for The Paladin'Ignatius, an award-winning columnist for the Washington Post, brings his immense skills as a journalist to his fiction, researching the idea and enriching his plot with both the latest spycraft and the arcane workings of, very often, the CIA' Washington Post'Love for its old-world suspense or for its ultramodern vision of technology run amok, but love it you will' Booklist

Also by David Ignatius  |  View all 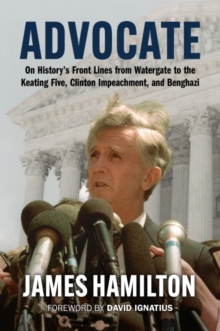 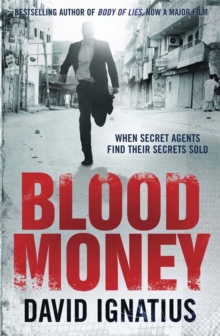 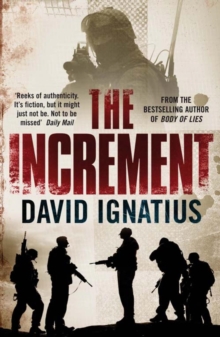 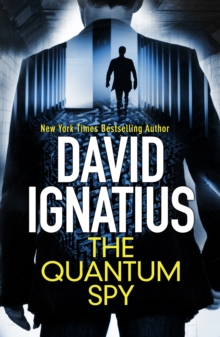