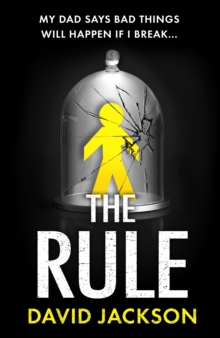 The Rule : The new heart-pounding thriller from the bestselling author of Cry Baby Hardback

'The master of razor-sharp one liners. An absolute belter' - MANDASUE HELLER 'Brilliant. This is British crime writing at its best' - MARK EDWARDS 'Excellent as always.

Grimy and heartbreaking in equal measure' - WILL CARVER ________________________________________MY DAD SAYS BAD THINGSHAPPEN WHEN I BREAK IT... Daniel is looking forward to his birthday. He wants pie and chips, a big chocolate cake, and a comic book starring his favourite superhero. And as long as he follows The Rule, nothing bad will happen. Daniel will be twenty-three next week. And he has no idea that he's about to kill a stranger. Daniel's parents know that their beloved and vulnerable son will be taken away.

They know that Daniel didn't mean to hurt anyone, he just doesn't know his own strength.

They dispose of the body. Isn't that what any loving parent would do? But as forces on both sides of the law begin to close in on them, they realise they have no option but to finish what they started.

The Rule is incredible' - NOELLE HOLTEN

Also by David Jackson   |  View all 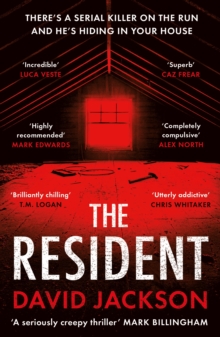 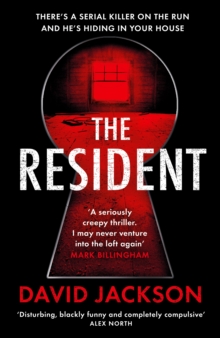 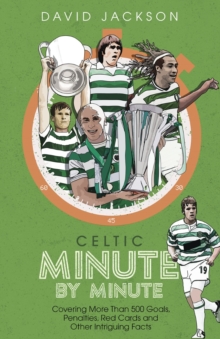 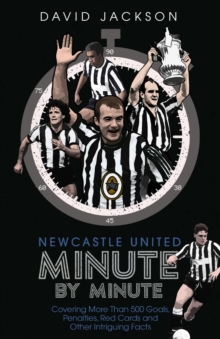