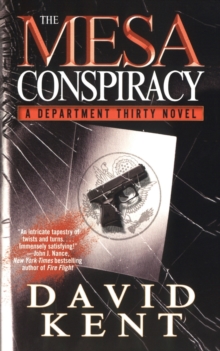 Part of the Department Thirty series

Now he returns to the elusive government agency that erases criminal identities in exchange for lethal secrets -- in a heart-pounding new thriller. Raised by his tough but loving distant cousin Colleen, Eric Anthony never cared or asked what became of the parents who abandoned him early in life.

But now Colleen is dying, and Eric, single dad to his young deaf son, is left with a mind-boggling mystery revealed in Colleen's last breaths: a cryptic directive from the man who was his father.

Piecing together his shadowed past begins in the dust of Oklahoma's rugged terrain -- and leads to Department Thirty, where U.S.

Marshal Faith Kelly chases the mastermind behind a wave of domestic terror.

The nexus where their solo quests meet will have explosive implications for them both -- and will place many more than just themselves in grave danger. 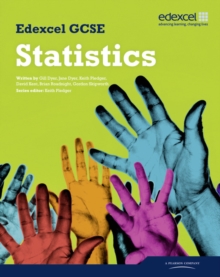 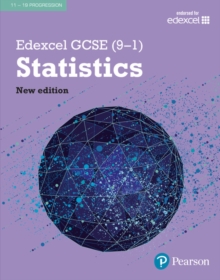 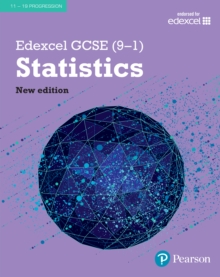 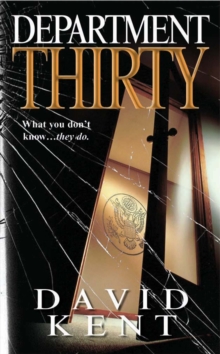 Also in the Department Thirty series 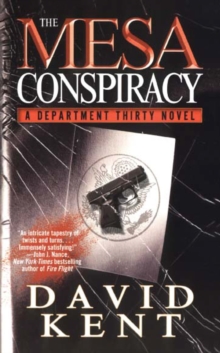