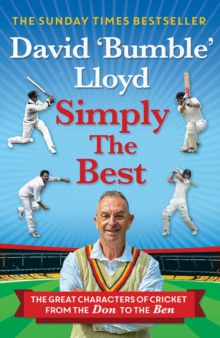 David 'Bumble' Lloyd is one of cricket's great characters - hilarious, informative and insightful, and filled with boundless enthusiasm for the game.

Now, in Simply the Best, he tells the stories of the most important, influential, talented and entertaining characters he has come across in sixty years in the game. Following on from the bestselling successes of Last in the Tin Bath and Around the World in 80 Pints, in his new book Bumble looks back at the cricketers who have had the greatest impact on him throughout his career.

From the gnarly veterans he first played against as a teenager in the Lancashire League, through the old pros he met on the county circuit while at Lancashire on to a revealing insight into life alongside Mike Atherton, Ian Botham, Nasser Hussain and Shane Warne in the commentary box, this book reveals Bumble at his best: telling great stories about his favourite people. Along the way, the reader not only learns who have been the funniest or most dangerous players to be around, but also gets an insight into what makes a team gel and players to perform at their very peak.

It's the perfect gift for any cricket fan who loves the game and needs something to keep them amused as the autumn draws in and winter takes over. 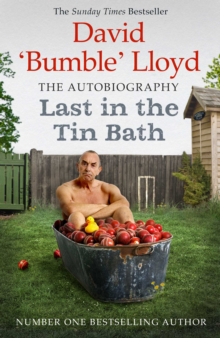 Last in the Tin Bath 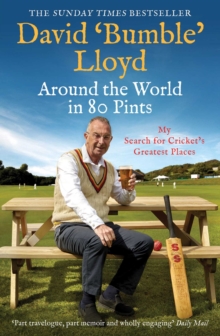 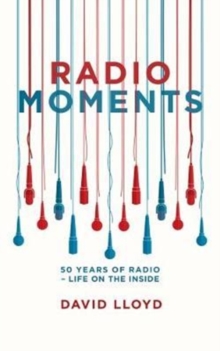