This is a book that looks at the 0-6-0 tender goods locomotives of the Southern Railway, from the steam locomotive classes taken over at the railway grouping in 1923, through to the two classes introduced during Southern Railway days, that of the Q and Q1 classes. The Southern Railway had a rich and varied number of 0-6-0 tender goods classes, originating from all three former main line pre grouping companies, many of them lasted until the late 1950s and early 1960s. Many of the older Victorian and Edwardian classes of locomotive taken over in 1923, did not last very long with the new company, but are covered here for historical and modelling interest. 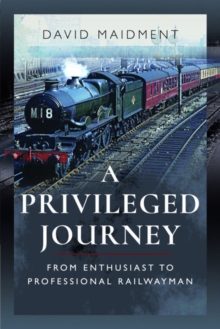 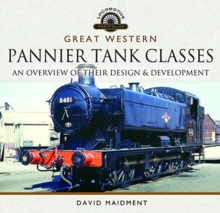