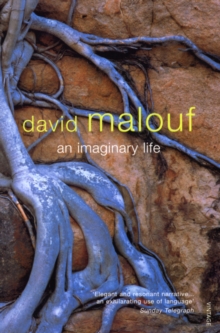 In the first century AD, Publius Ovidius Naso, the most urbane and irreverant poet of imperial Rome, was banished to a remote village on the edge of the Black Sea.

From these sparse facts, one of our most distinguished novelists has fashioned an audacious and supremely moving work of fiction.

Marooned on the edge of the known world, exiled from his native tongue, Ovid depends on the kindness of barbarians who impate their dead and converse with the spirit world.

But then he becomes the guardian of a still more savage creature, a feral child who has grown up among deer.

What ensues is a luminous encounter between civilization and nature, as enacted by a poet who once catalogued the treacheries of love and a boy who slowly learns how to give it.

Also by David Malouf   |  View all 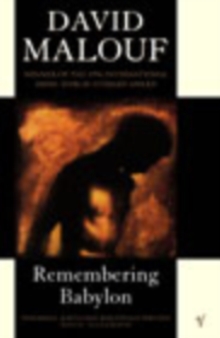 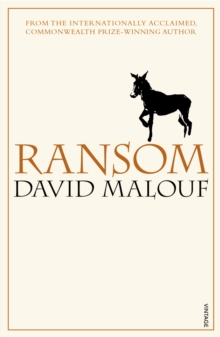 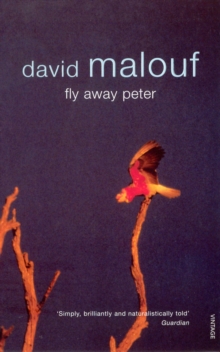 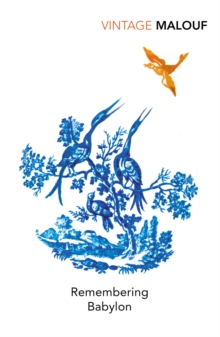