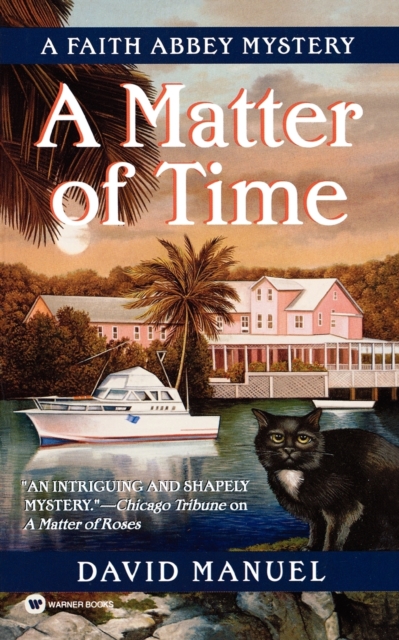 Even cloistered monks can burn out from stress. So when Brother Bartholomew repeatedly snaps at a novice, his superiors at Faith Abbey on Cape Cod send him to Bermuda on a spiritual retreat.

The island is particularly peaceful at summer's end, but beyond the veneer of pretty pink architecture, happy tourists on scooters, and yachting culture, there is a darker side.

The island drug trade is thriving - and the young, willing participants in the business are being murdered.

Father Bartholomew, along with his childhood friend and occasional sleuthing partner Police Chief Dan Burke - who is on the island for a rare holiday - team up with the local authorities to investigate the crimes.

But will they be able to uncover the clever smuggler hiding among the super rich yachting crowd that gathers yearly for the Gold Cup?

Also by David Manuel   |  View all 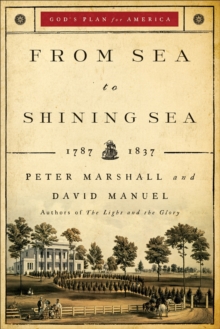 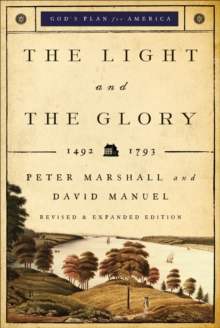 The Light and the Glory 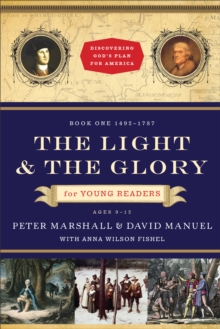 The Light and the Glory for Young... 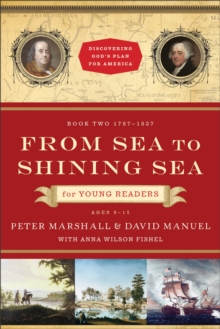 From Sea to Shining Sea for Young...