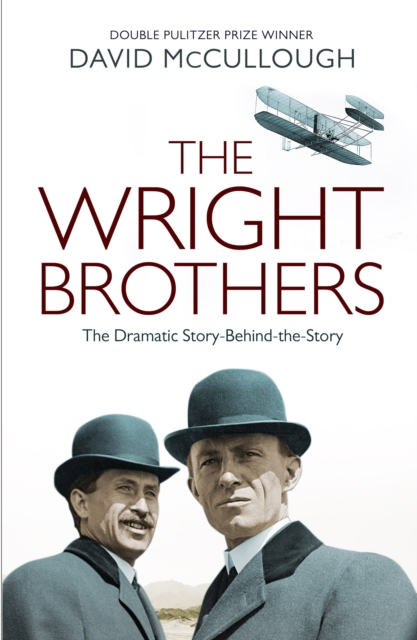 The incredible true story of the origin of human flight, by the Pulitzer Prize-winning author David McCullough. On a winter day in 1903, in the Outer Banks of North Carolina, two unknown brothers from Ohio changed history.

But it would take the world some time to believe what had happened: the age of flight had begun, with the first heavier-than-air, powered machine carrying a pilot. Who were these men and how was it that they achieved what they did?

Far more than a couple of unschooled Dayton bicycle mechanics who happened to hit on success, they were men of exceptional courage and determination, and of far-ranging intellectual interests and ceaseless curiosity, much of which they attributed to their upbringing. In this thrilling book, McCullough draws on the immense riches of the Wright Papers, including private diaries, notebooks, scrapbooks, and more than a thousand letters from private family correspondence to tell the human side of the Wright Brothers' story, including the little-known contributions of their sister, Katharine, without whom things might well have gone differently for them.

Also by DAVID MCCULLOUGH  |  View all 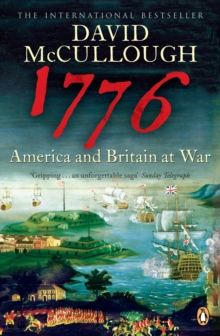 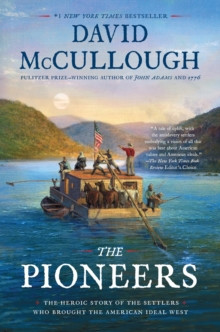 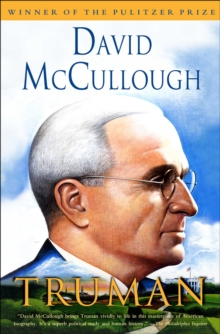 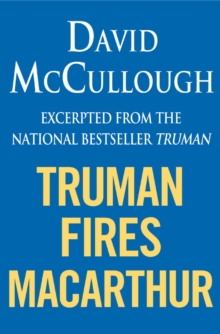