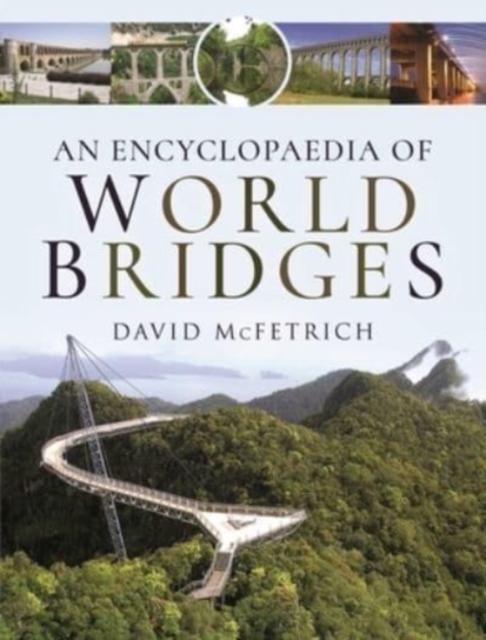 An Encyclopaedia of World Bridges Hardback

Bridges are one of the most important artefacts constructed by man, the structures having had an incalculable effect on the development of trade and civilisation throughout the world.

Their construction has led to continuing advances in civil engineering technology, leading to bigger spans and the use of new materials.

Their failures, too, whether from an inadequate understanding of engineering principles or as a result of natural catastrophes or warfare, have often caused immense hardship as a result of lost lives or broken communications. In this book, a sister publication to his earlier An Encyclopaedia of British Bridges (Pen & Sword 2019), David McFetrich gives brief descriptions of some 1200 bridges from more than 170 countries around the world.

They represent a wide range of different types of structure (such as beam, cantilever, stayed and suspension bridges).

Although some of the pictures are of extremely well-known structures, many are not so widely recognisable and a separate section of the book includes more than seventy lists of bridges with distinctly unusual characteristics in their design, usage and history. 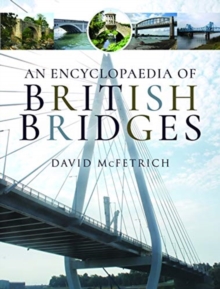 An Encyclopaedia of British Bridges