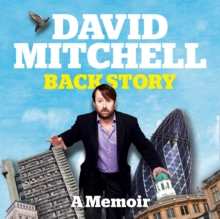 David Mitchell, who you may know for his inappropriate anger on every TV panel show except Never Mind the Buzzcocks, his look of permanent discomfort on C4 sex comedy Peep Show, his online commenter-baiting in The Observer or just for wearing a stick-on moustache in That Mitchell and Webb Look, has written a book about his life. As well as giving a specific account of every single time he's scored some smack, this disgusting memoir also details: * the singular, pitbull-infested charm of the FRP ('Flat Roofed Pub') * the curious French habit of injecting everyone in the arse rather than the arm * why, by the time he got to Cambridge, he really, really needed a drink * the pain of being denied a childhood birthday party at McDonalds * the satisfaction of writing jokes about suicide * how doing quite a lot of walking around London helps with his sciatica * trying to pretend he isn't a total **** at Robert Webb's wedding * that he has fallen in love at LOT, but rarely done anything about it * why it would be worse to bump into Michael Palin than Hitler on holiday * that he's not David Mitchell the novelist. 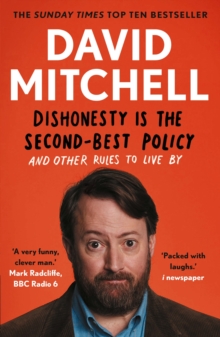 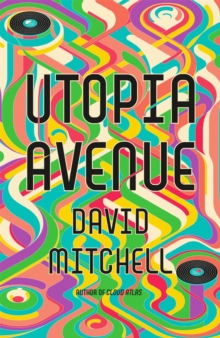 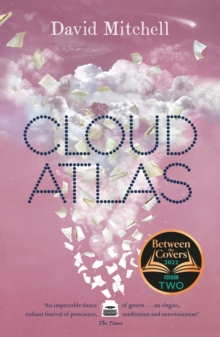 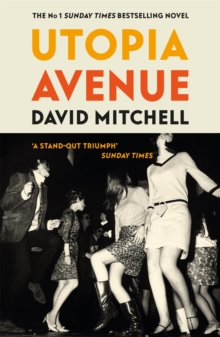