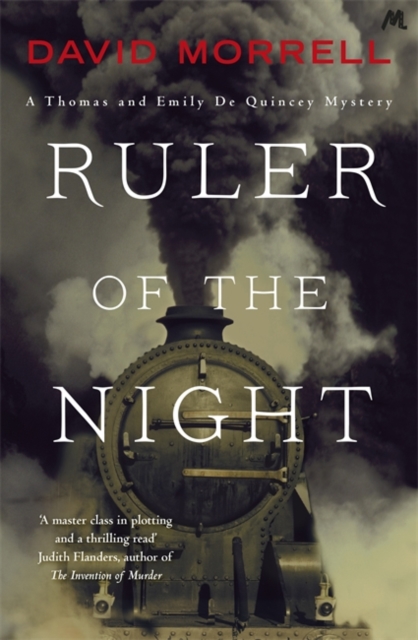 The sensational climax to David Morrell's acclaimed Victorian mystery trilogy. In 1855, the first murder on an English train causes a wave of fear and panic.

There is no escape from a killer in a closed train carriage... and yet the killer can vanish into any station and be lost in the crowd. Notorious Opium-Eater Thomas De Quincy and his irrepressible daughter, Emily, are travelling on the train where the murder takes place.

As they follow the clues through the fogbound London streets, they find themselves confronting their most ruthless enemy. Inspired by real events, Ruler of the Night transports readers to the darkest shadows of Victorian England, with a thrilling tale of murder, Empire and revenge. 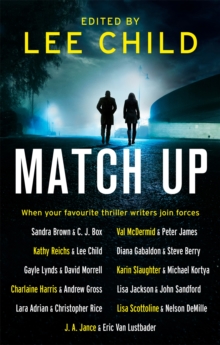 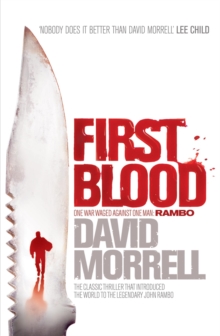 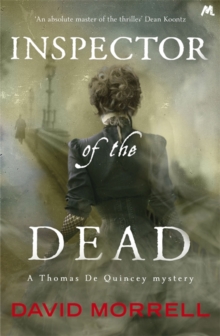 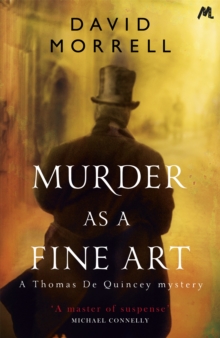 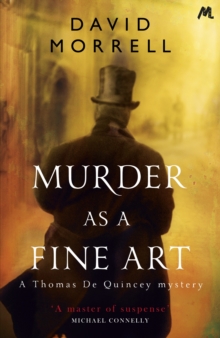 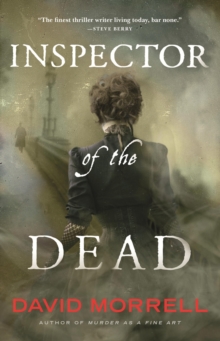