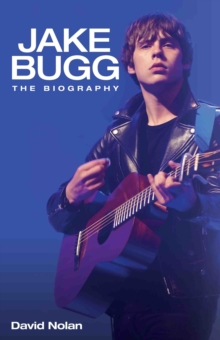 Jake Bugg has turned the music scene inside out with the unexpected success of his country folk songs with a rockabilly twist.

But how did a teenager from Nottingham - a city whose music scene was previously notable for one hit wonders and novelty records - go from the bottom of the bill to the top in such a short space of time?

Jake Bugg: is he The Council Estate Bob Dylan, The Cockiest Lonnie Donegan Wannabe in Nottingham or The King of the Clifton Delta? 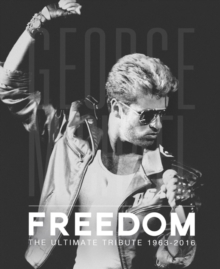 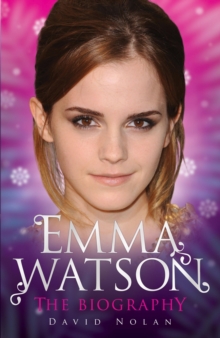 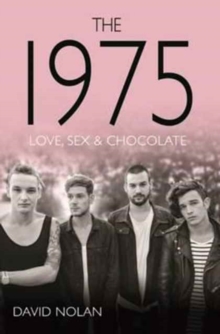 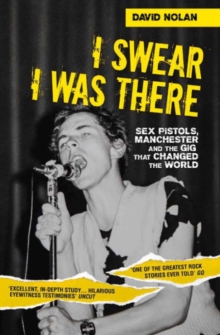 I Swear I Was There