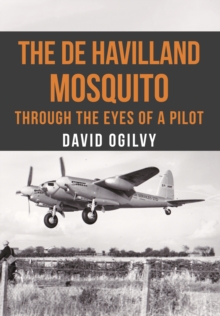 The de Havilland Mosquito : Through the Eyes of a Pilot Paperback / softback

The de Havilland DH 98 Mosquito was one of the fastest and most versatile aircraft of the Second World War.

One of the first multi-role aircraft, it was used for reconnaissance and also as a fighter, fighter-bomber, night fighter and interceptor. This book, written by David Ogilvy, one of the last surviving pilots to have flown Mosquitos in squadron service and later in a civilian capacity, spread intermittently over fifteen years, provides an expert inside story of the secret development of the aircraft, the astonishing impact it made when first flown, its operational achievements, handling qualities and the many design developments that took it from quicksilver photographic reconnaissance aircraft to long-range bomber and pathfinder. As preparations are made to bring a working Mosquito back to Britain from New Zealand, this book is a worthy testament to one of the most remarkable British military aircraft.

Also by David Ogilvy   |  View all 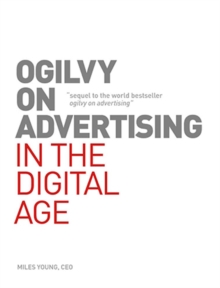 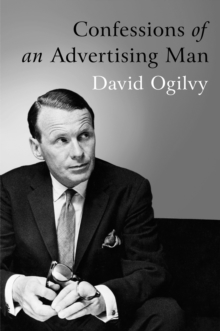 Confessions Of An Advertising Man 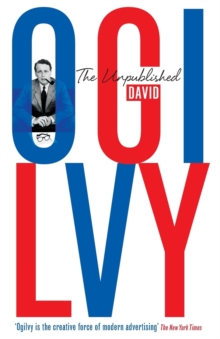 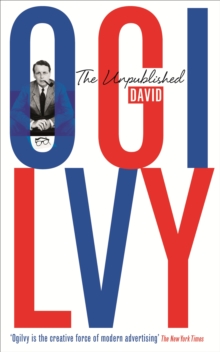