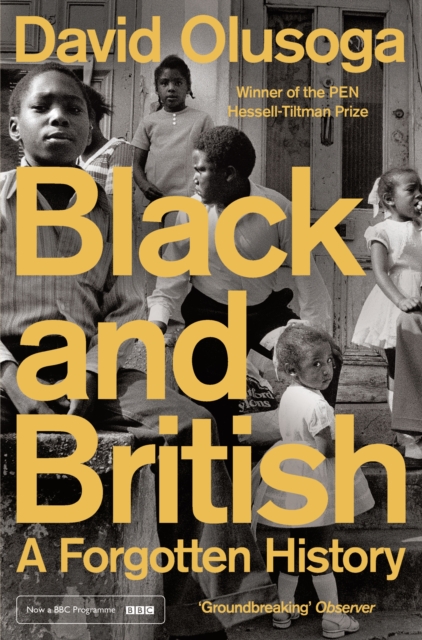 '[A] comprehensive and important history of black Britain . . . Written with a wonderful clarity of style and with great force and passion.' Kwasi Kwarteng, Sunday TimesIn this vital re-examination of a shared history, historian and broadcaster David Olusoga tells the rich and revealing story of the long relationship between the British Isles and the people of Africa and the Caribbean.

It shows that the great industrial boom of the nineteenth century was built on American slavery, and that black Britons fought at Trafalgar and in the trenches of both World Wars.

Black British history is woven into the cultural and economic histories of the nation.

It is not a singular history, but one that belongs to us all. Unflinching, confronting taboos and revealing hitherto unknown scandals, Olusoga describes how the lives of black and white Britons have been entwined for centuries. Winner of the 2017 PEN Hessell-Tiltman Prize. Winner of the Longman History Today Trustees' Award. A Waterstones.com History Book of the Year. Longlisted for the Orwell Prize. Shortlisted for the inaugural Jhalak Prize.

Also by David Olusoga  |  View all 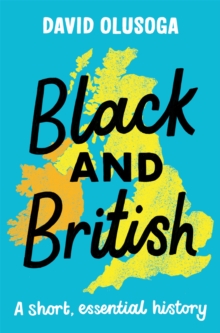 Black and British: A short, essential... 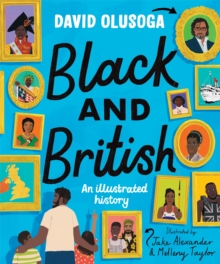 Black and British: An Illustrated... 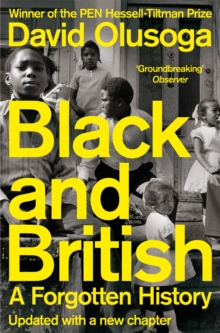 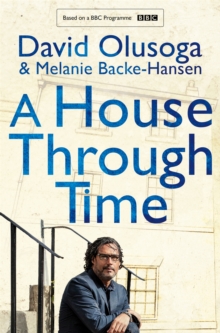 A House Through Time