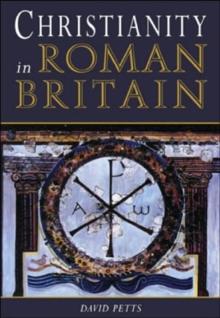 The extent to which Christianity affected the society and politics of Roman Britain is subject to debate.

This well-illustrated study avoids literary evidence, which is often more open to interpretation, to focus on archaeological remains.

Petts examines the distribution of early churches, particularly the impact of religious buildings on the rural landscape, and identifies possible fonts and stone cisterns, evidence for the earliest conversions. 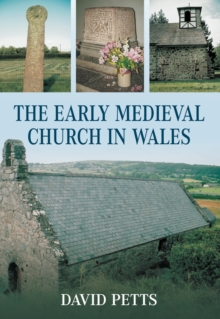 The Early Medieval Church in Wales 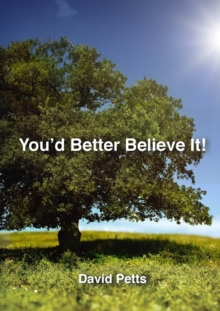