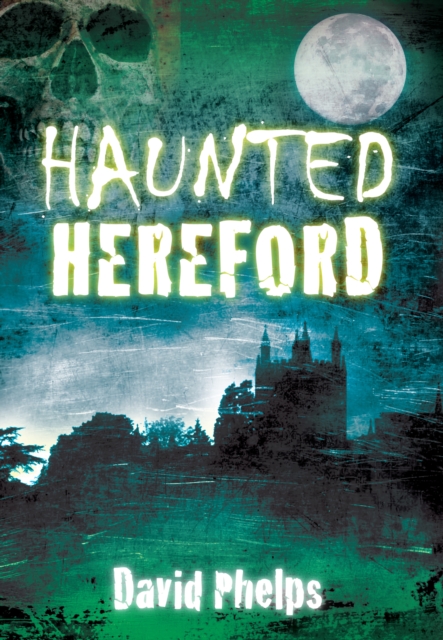 For the unwary visitor, Hereford appears to be a peaceful place.

But, for half its existence, it was a strategic centre in an often troubled and bloody border between England and Wales.

It can be no surprise, then, that the city and the surrounding countrysidehide dark secrets and uncanny events.

From the ghost of a verger who brought down the cathedral tower to the unquiet spirit of a careless chemist, the city has a rich history of spectral phenomena.

This book is no mere gazetteer, but an in-depth re-telling of the stories that will make you look at the place with fresh eyes, whether you are a tourist or resident.

Also by David Phelps  |  View all 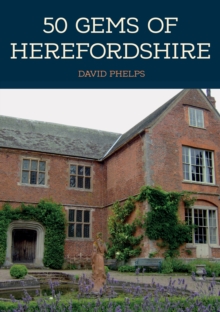 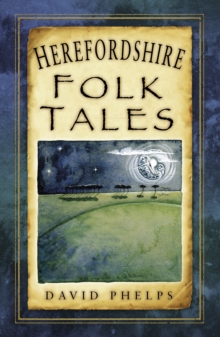 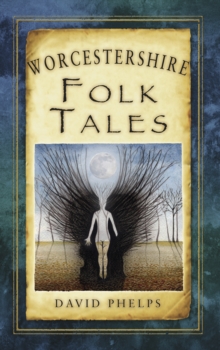 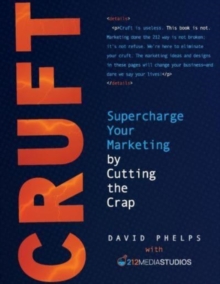