This compact volume includes sample unit structures and orders of battle from company up to corps level, providing an organizational context for key campaigns throughout the war. Organised chronologically, the book offers a comprehensive survey of Soviet-employed armoured fighting vehicles by campaign, including the German invasion of 1941, the defence of Moscow, the Stalingrad counter-offensive, the battles of Kharkov and Kursk, Operation 'Bagration', and the final defeat of Axis forces in Berlin, Vienna and Budapest in May 1945. All the major and many minor tank that saw action on the Eastern Front is featured.

Also by David Porter   |  View all 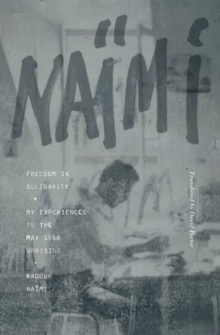 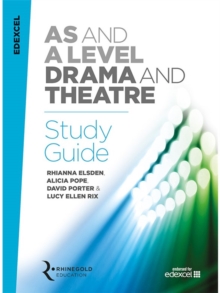 Edexcel AS and A Level Drama and... 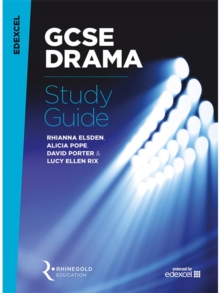 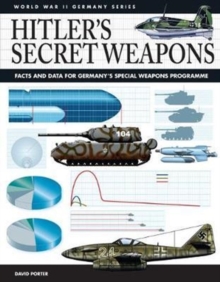