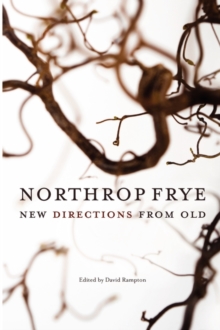 More than fifty years after the publication of Anatomy of Criticism, Northrop Frye remains one of Canada' s most influential intellectuals.

This volume provides an in-depth examination of Frye's work on a range of literary questions, periods and genres, as well as a consideration of his contributions to literary theory, philosophy and theology.

The portrait that emerges is that of a writer who still has much to offer those interested in literature and the ways it represents and transforms our world.

Frye's case for the centrality of imagination has never been more important where understanding history, reconciling science and culture or reconceptualizing social change is concerned.

David Rampton teaches twentieth-century American and comparative literature at the University of Ottawa.

He is the author or editor of a number of books, including Vladimir Nabokov: A Critical Study of the Novels (Cambridge, 1984), Short Fiction: An Introductory Anthology (Harcourt Brace, 2004) and William Faulkner: A Literary Life (Palgrave, 2008).

Also in the Reappraisals: Canadian Writers series   |  View all 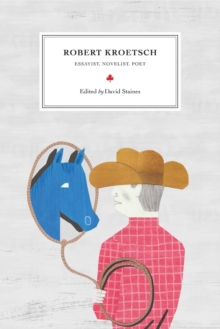 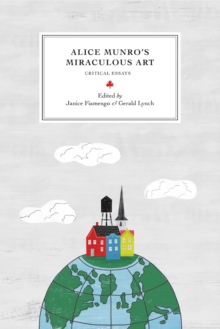 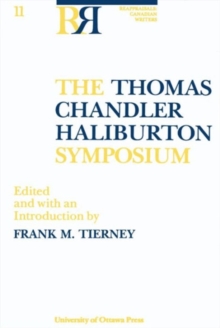 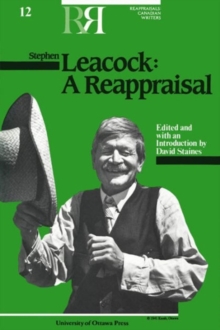