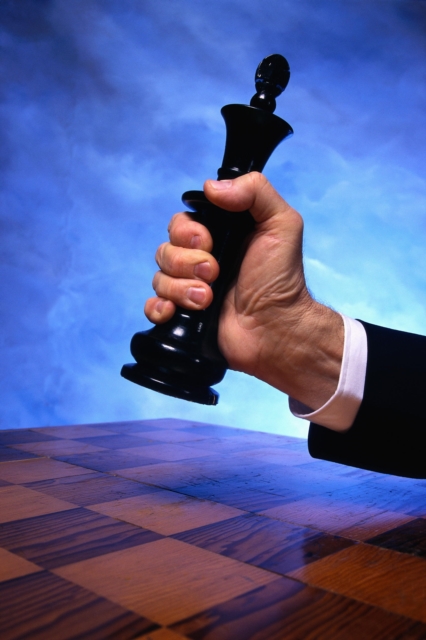 The Immortal Game : A History of Chess Hardback

David Shenk surveys the history of chess, capturing the Zelig-like nature of the game that has changed the societies that have played it.

It's rules and pieces have served as a metaphor for society (to be found in the writings of Borges, Nabokov, Tolstoy, Canetti, Eliot), it has helped to form the military strategies that conquered civilisations, influenced the mathematical understandings that have driven technological change and served as a moral guide.

It has been condemned by Popes as the devil's game yet Benjamin Franklin used it as to promote diplomacy.Chess's role in influencing the intellectual advances of the twentieth-century is explored, from its role in modernist art to its crucial part in the birth of cognitive science and the development of artificial intelligence.

David Shenk investigates the omnipresent role of chess in the evolution of civilisation.This history of chess is structured around a description of the "Immortal Game" played between grandmasters Adolf Anderseen and Lionel Kieseritzky in 1851, the great example of 'romantic' chess. 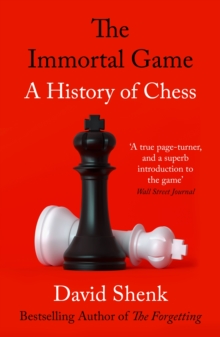 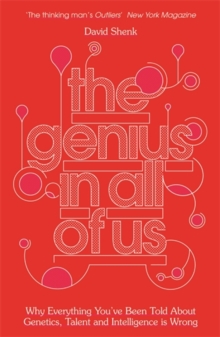 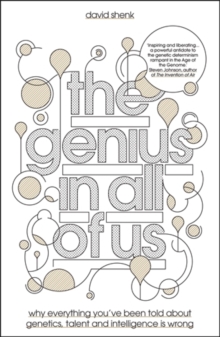 The End of Patience