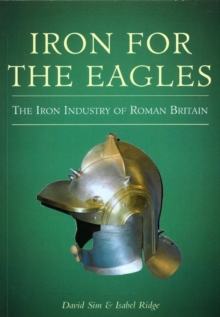 Iron for the Eagles : The Iron Industry of Roman Britain Paperback / softback

The invasion of AD 43 began the Romans' settlement of Britain.

The Romans brought with them a level of expertise that raised iron production in Britain from small localised sites to an enormous industry.

Rome thrived on war and iron was vital to the Roman military establishment as well as to the civil population.

This book stretched far beyond dry theory and metallurgy alone; it covers all stages of this essential process from prospecting to distribution and describes the whole cycle of iron production.

Clear photographs and line drawings illustrate the text well enough to allow keen readers to reproduce the artefacts for themselves.

Fascinating to the general reader and all those with an interest in Roman history, this book in invaluable to students of archaeology and professional archaeologists alike. 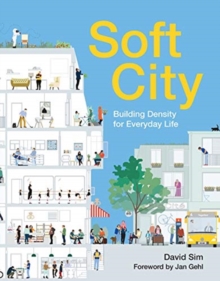 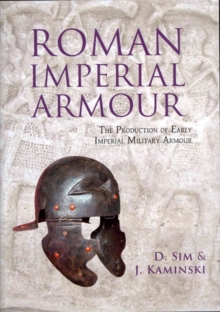 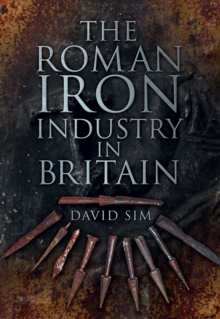 The Roman Iron Industry in Britain 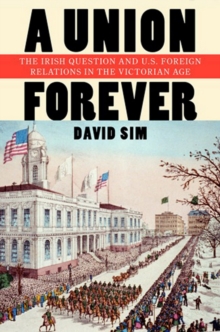