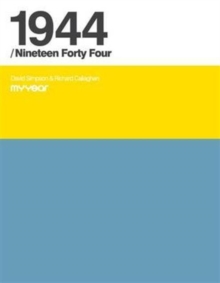 1944 saw the war drawing to a close with the D-Day landings and the liberation of Rome and Paris.

It was the year Danny DeVito, Jerry Springer and Diana Ross were born, that Cluedo was invented and P.A.Y.E was introduced.

This was the year the King and Queen took a meal with the miners and band leader Glenn Miller mysteriously disappeared.

Also by David Simpson   |  View all 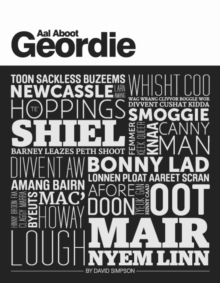 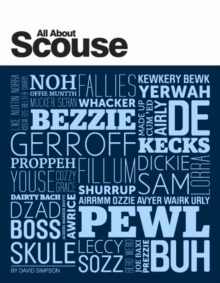 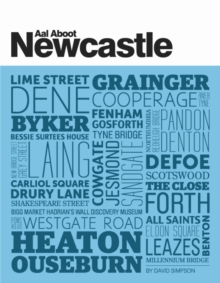 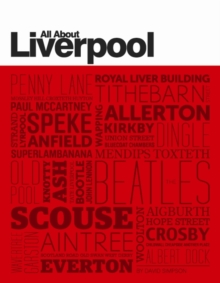