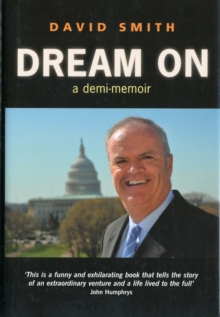 Dream On : A Demi-Memoir Hardback

For 30 years David Smith reported from across our world.

He was there in the final days of the last of Europe's fascist dictators.

He was there when two Popes died in the space of just 33 days.

He was there as the sun set on the British Empire in Africa.

He saw war in the Middle East, and the collapse of the Soviet Union in Moscow. In Washington, he came to know every president from Bush Sr. to Barack Obama, and witnessed everything in between - the wars, the impeachment, the rise of the American Superpower, and the crash that followed. Then he decided to seek a new challenge, and write another chapter in a remarkable life.

He embarked on the eternal quest of making a great wine. This demi-memoir from David Smith, one of Britain's most experienced Foreign Correspondents, is a book about hope, risk, love, taking chances and seeking new frontiers. 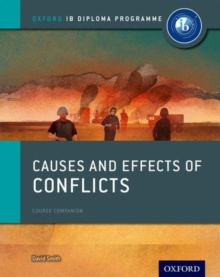 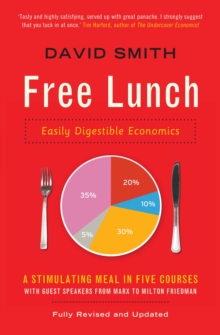 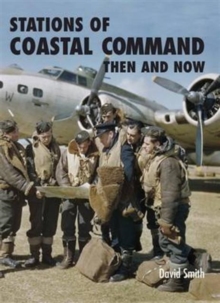 Stations of Coastal Command Then and Now