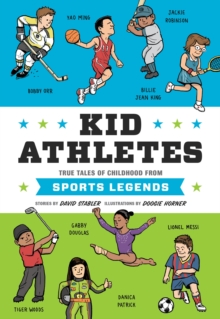 With all the best elements of Kid Presidents--colourful illustrations, kid-relatable subjects, true tales of overcoming adversity. -Kid Athletes tells true tales from the childhoods of a wide range of athletes.

Did you know...Babe Ruth was so incorrigible he was sent to reform school at the age of seven.

Historians now think the Babe may have suffered from attention deficit disorder, which contributed to his wild, hyperactive nature--and may have helped him develop his almost supernatural ability to hit a baseball. Mia Hamm was born with a club foot. She underwent multiple surgeries, had to wear special casts and corrective shoes until she was a toddler.

She overcame her disability to become the most prolific goal scorer in the history of soccer. Muhammad Ali (aka Cassius Clay) learned how to fight after a thief stole his bicycle when he was twelve.

When little Cassius vowed to whup the kid who'd swiped his wheels, a kindly police officer offered to give him boxing lessons. And a heavyweight legend was born. The lineup of potential subjects is exciting and diverse: female athletes like the Williams sisters, Jackie Joyner-Kersee, and Babe Didrikson Zaharias; African-American legends like Jackie Robinson and Michael Jordan; international stars like Yao Ming and Cristiano Ronaldo; and Native American icons like Jim Thorpe.

With Doogie Horner's whimsical illustrations bringing every goal, touchdown, and championship to life, this book is a slam dunk for young readers. 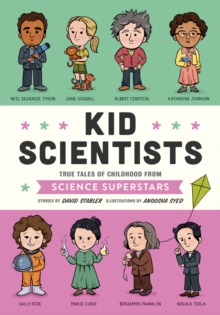 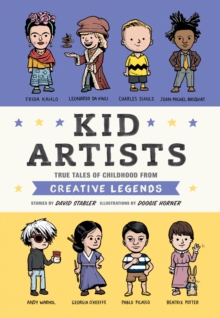 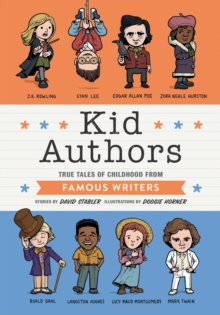 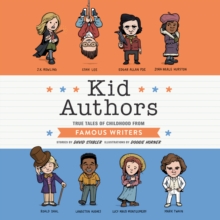