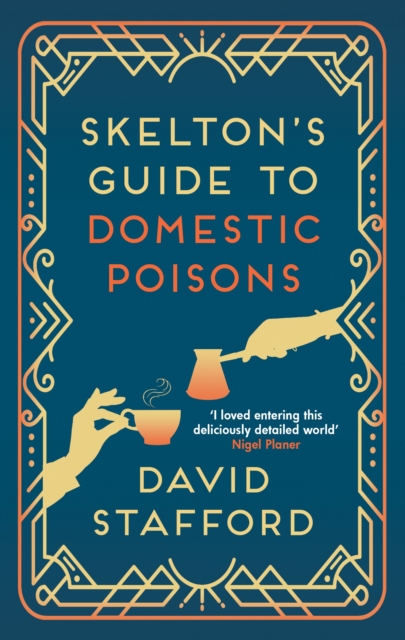 Part of the Skelton's Casebook series

Arthur Skelton has gone from unassuming Yorkshire barrister to front-page sensation, having won the case of the century.

But January 1929 brings another high-profile case. Mary Dutton is accused of murdering her husband, although there are few people who dispute her guilt.

Between practising his autograph and pose for hordes of journalists and fans alike, Skelton agrees to defend her, despite many considering the case to be unwinnable. With a looming general election and an army of flappers set to cast their inaugural votes, both sides of the political divide are vying for their support by trying to turn the case to their advantage.

Skelton faces mounting pressure to find the truth, but will that be enough to save a young woman's life?

Also by David Stafford  |  View all 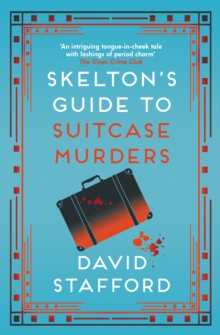 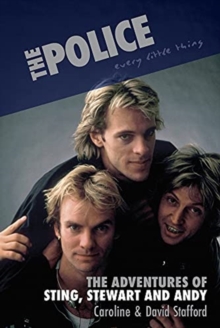 Every Little Thing: The Adventures of... 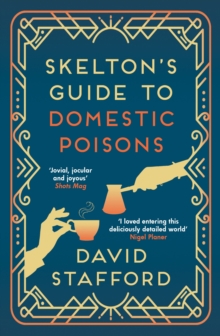 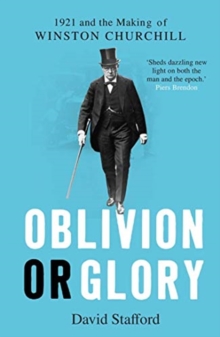 Also in the Skelton's Casebook series  |  View all 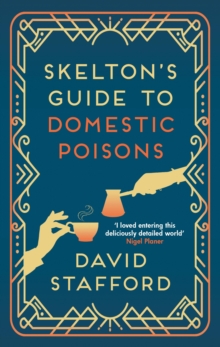 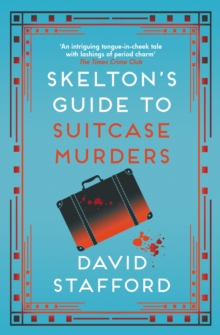