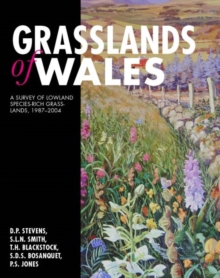 Grasslands of Wales : A Survey of Lowland Species-rich Grasslands, 1987-2004 Hardback

"Grasslands of Wales" provides a thorough account of the vegetation of species-rich grasslands in lowland Wales at the end of the 20th century.

It sets out the findings of 18 years of research and survey of all significant stands of agriculturally unimproved lowland grasslands and their associated vegetation.

Such wildlife-rich grasslands have been widely replaced by much less diverse rye-grass swards.

The survey covered 1070 sites of varying size and pioneered the use of the National Vegetation Classification for identifying and mapping vegetation at a regional scale.

Over 150 different vegetation types were recorded, and this book characterises their forms and relationships, and extent and distribution within species-rich grasslands in lowland Wales. "Grasslands of Wales" includes detailed phytosociological floristic descriptions, extent data and distribution maps of lowland grassland plant communities and sub-communities, with critical comments on how each differs from similar plant communities and what vegetation types each is typically associated with in the field.

Quadrat records are summarised in synoptic tables. Technical analyses of the data are presented giving insights into community distribution patterns and associations.

Also reviewed in this book are the rare and uncommon plant species associated with lowland grasslands in this part of western Britain.

The authors have worked for most of their careers in applied conservation biology, and a strong conservation current runs through the book.

Also by David Stevens   |  View all 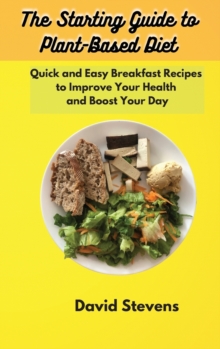 The Starting Guide to Plant-Based Diet 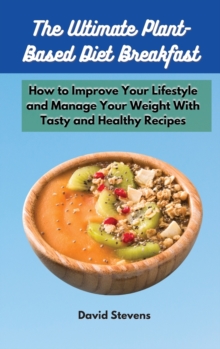 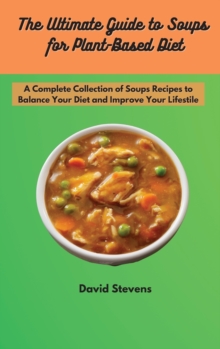 The Ultimate Guide to Soups for... 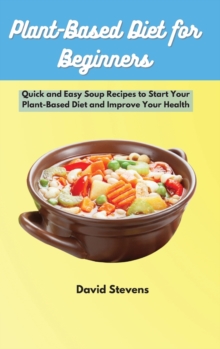