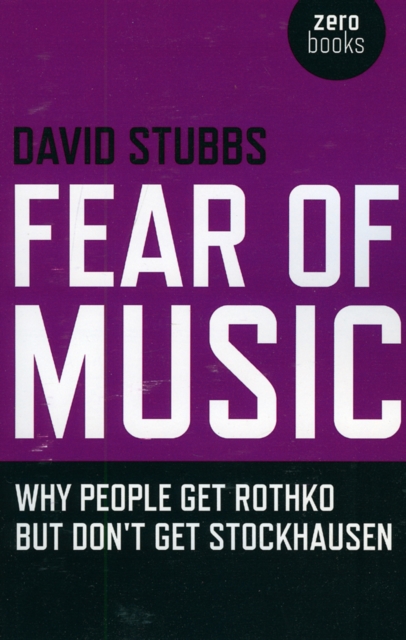 Modern art is a mass phenomenon. The Tate Modern is the most popular tourist attraction in Europe.

Works by 20th century abstract artists like Mark Rothko are selling for record breaking sums at auction, while the millions commanded by works by Andy Warhol and Francis Bacon make headline news.

However, while the general public has no trouble embracing avant garde and experimental art, there is, by contrast, mass resistance to avant garde and experimental music, although both were born at the same time under similar circumstances - and despite the fact that from Schoenberg and Kandinsky onwards, musicians and artists have made repeated efforts to establish a 'synaesthesia' between their two media.This book examines the parallel histories of modern art and modern music and examines why one is embraced and understood and the other ignored, derided or regarded with bewilderment, as noisy, random nonsense perpetrated by, and listened to by the inexplicably crazed. It draws on interviews and often highly amusing anecdotal evidence in order to find answers to the question: Why do people get Rothko and not Stockhausen?

Also by David Stubbs  |  View all 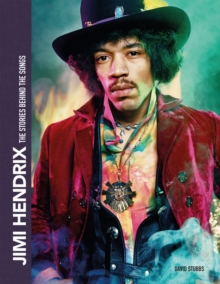 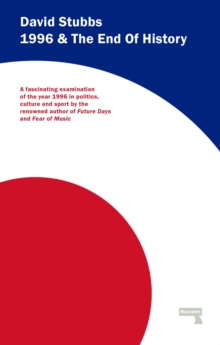 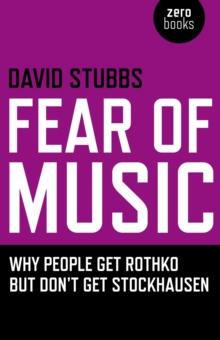 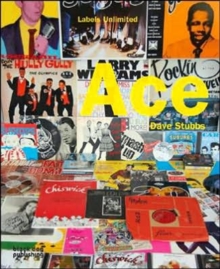