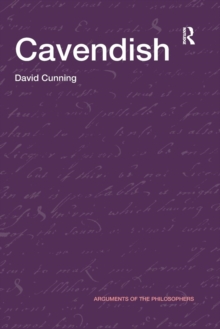 Part of the Arguments of the Philosophers series

Margaret Cavendish (1623 - 1673) was a philosopher, poet, scientist, novelist, and playwright of the seventeenth century.

Her work is important for a number of reasons. It presents an early and compelling version of the naturalism that is found in current-day philosophy; it offers important insights that bear on recent discussions of the nature and characteristics of intelligence and the question of whether or not the bodies that surround us are intelligent or have an intelligent cause; it anticipates some of the central views and arguments that are more commonly associated with figures like Thomas Hobbes and David Hume. This is the first full account of Cavendish's philosophy and covers the whole span of her work.

David Cunning begins with an overview of Cavendish's life and work before assessing her contribution to a wide range of philosophical subjects, including her arguments concerning materialism, experimentation, the existence of God, social and political philosophy and free will and compatibilism. Setting Cavendish in both historical and philosophical context, he argues that like Spinoza she builds on central tenets of Descartes' philosophy and develops them in a direction that Descartes himself would avoid.

Also in the Arguments of the Philosophers series   |  View all 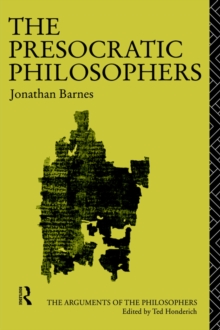 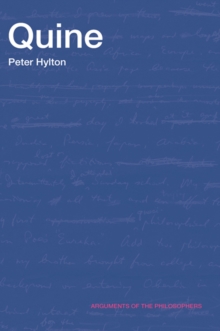 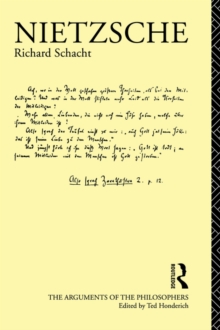 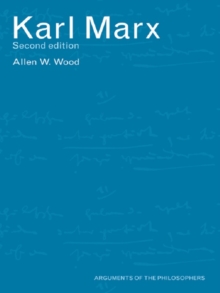