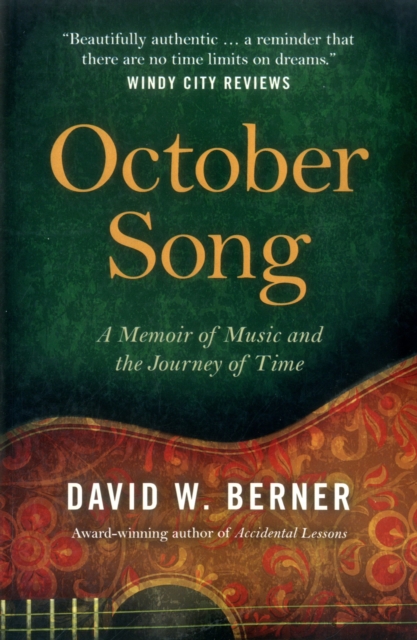 October Song : A Memoir of Music and the Journey of Time Paperback / softback

Decades later at the age of 57 he enters a national songwriting contest and quite unexpectedly is named a finalist.

But there's more. He's called on to perform the song live at a storied venue for Americana music.

Grabbing his old guitar and the love of his life, David hits the road, hoping to live out a musical fantasy he thought had been buried long ago. 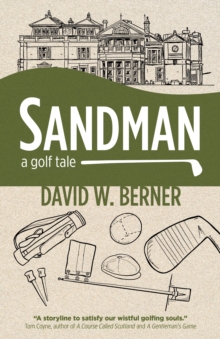 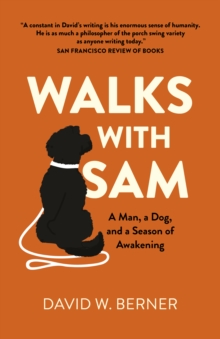 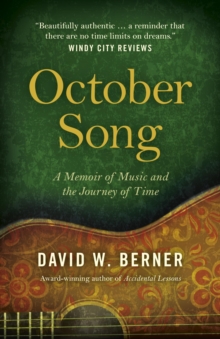 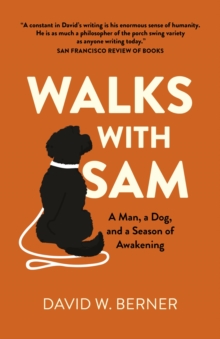