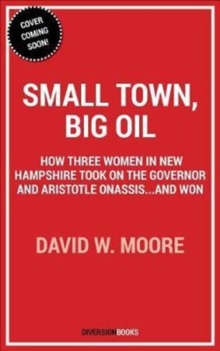 Small Town, Big Oil : The Untold Story of the Women Who Took on the Richest Man in the World-And Won Paperback / softback

Present Day Resonance: At a time when women are leading marches and rallies against the current administration, this story shows the similar political and social battles fought--and won--by women at another crucial point in U.S. history. Strong Appeal to Female Readership: The three women who led the fight against the oil refinery were all young mothers, each of whom in her own way had two wars to wage simultaneously - one against the oil refinery, the other against female stereotypes that limited women's influence in the public sphere. Author has Significant Media Contacts: David W. Moore has appeared on all of the national TV network evening news programs, on various news programs on CNBC, CNN, the British Broadcasting Corporation, the Canadian Broadcasting Corporation, National Public Radio, and many other radio and TV stations, including those in New York, Washington, Boston, Los Angeles, Chicago, and Seattle. 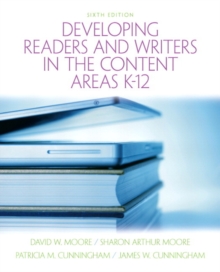 Developing Readers and Writers in the... 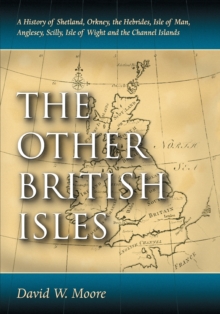 The Other British Isles 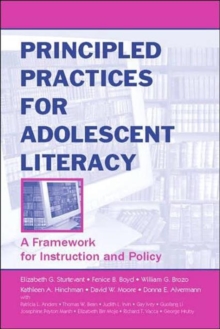 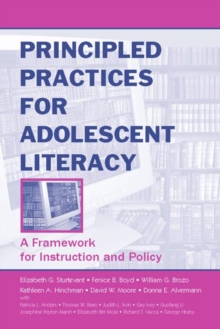