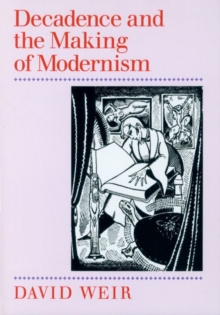 Decadence and the Making of Modernism Paperback / softback

The cultural phenomenon known as "decadence" has often been viewed as an ephemeral artistic vogue that fluorished briefly in late nineteenth- and early twentieth-century Europe.

This study makes the case for decadence as a literary movement in its own right, based on a set of aesthetic principles that formed a transitional link between romanticism and modernism.

Understood in this developmental context, decadence represents the aesthetic substratum of a wide range of fin-de-siecle literary schools, including naturalism, realism, Parnassianism, aestheticism, and symbolism.

As an impulse toward modernism, it prefigures the thematic, structural, and stylistic concerns of later literature.

David Weir demonstrates his thesis by analyzing a number of French, English, Italian, and American novels, each associated with some specific decadent literary tendency.

The book concludes by arguing that the decadent sensibility persists in popular culture and contemporary theory, with multiculturalism and postmodernism representing its most current manifestations. 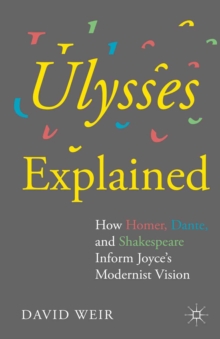 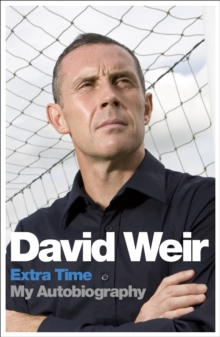 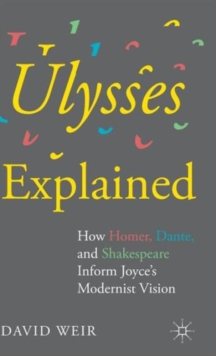 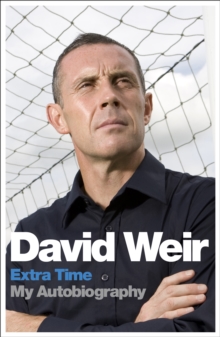