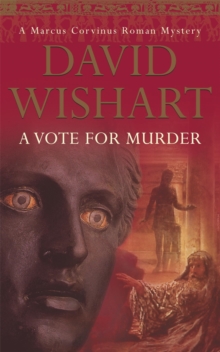 A Vote for Murder Paperback / softback

Marcus Corvinus is spending a few days in the Alban Hills, visiting his stepdaughter and enthusiastically patronising the local wineshop, while taking a mild interest in the forthcoming consul's elections. Then one of the two candidates is murdered, and Corvinus is all too pleased to put his holiday on hold and help with the investigation. The obvious suspect is the rival political candidate, but needless to say, the obvious solution is not the right one. In the course of his investigations Corvinus meets an unconventional young woman - the dead man's fiancee; a shady property developer; an ex-war hero; the younger son of a wealthy family who is pursuing a career as an artist and assorted low lifes. But which one is the murderer? There are two more violent deaths, plus a near miss for Corvinus himself, before (tipped off, as usual, by his intellectual wife, Perilla) Marcus uncovers a nationalists' conspiracy and solves the mystery. In a grand finale, he enters the local wine-tasting competition (which, given his dedicated attitude to training, should be a walkover) only to be beaten . . . by a sheep.

Also by David Wishart   |  View all 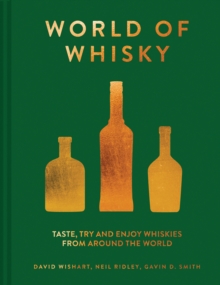 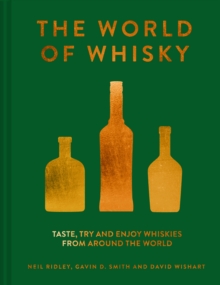 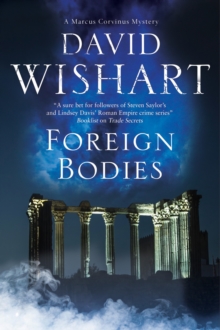 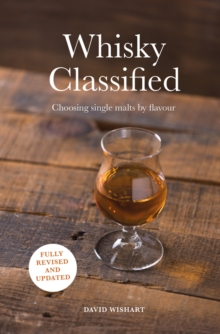