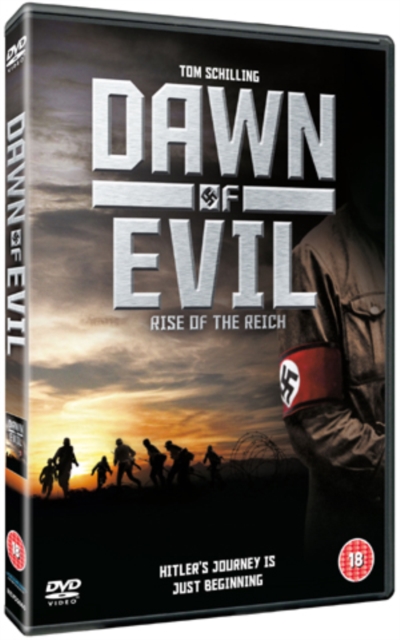 Drama based on Hitler's early adulthood and initial rise to power.

Tom Schilling stars as the unshakeably self-confident young Adolf Hitler, who moves into a boarding house in Vienna in the early 1900s having applied to study at the Vienna Academy of Fine Arts.

However, Hitler is rejected by the academy and turns instead to a career in politics.

Meanwhile, despite his barely concealed anti-Semitism, he befriends Jewish Bible salesman Schlomo Herzl (Gotz George), whom he later betrays by turning his secret love Gretchen (Anna Unterberger) against him.