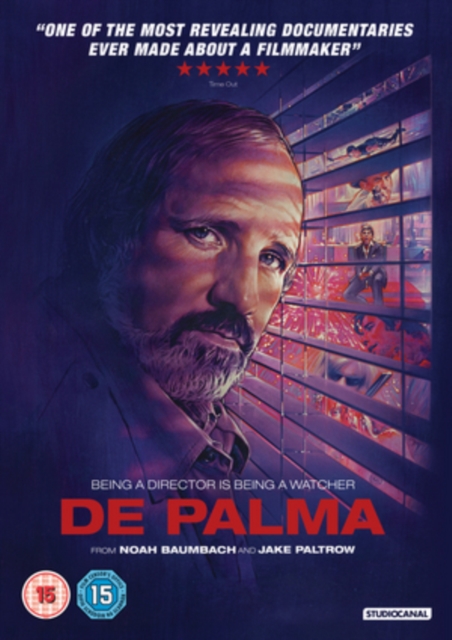 With the aid of archive footage and extensive interviews with De Palma himself, the film gives an intriguing insight into the life of one of Hollywood's most successful directors.

While candidly providing a film-by-film account of his distinguished career, De Palma also recalls many of the challenges he and other directors have faced while attempting to make new and original films in the Hollywood studio system. 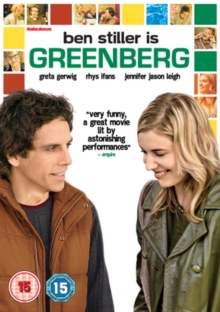 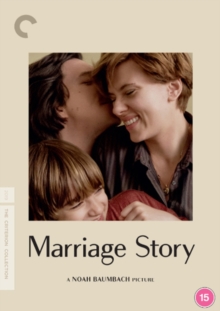 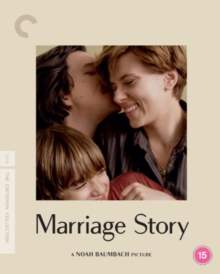 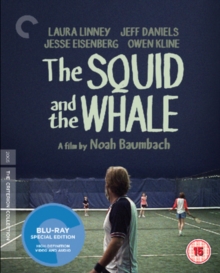 The Squid and the Whale - The Criterion...