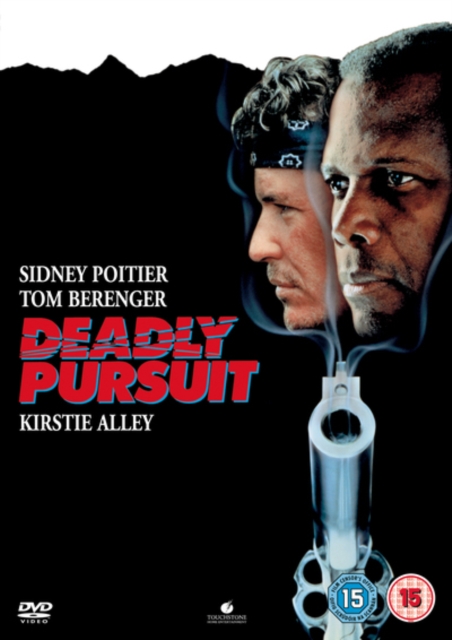 FBI agent Warren Stantin (Sidney Poitier) is forced to travel through the forests of Canada in pursuit of a cunning homicidal maniac.

En route, Stantin reluctantly teams up with tracker Jonathan Knox (Tom Berenger), whose girlfriend (Kirstie Alley) has been taken hostage by the killer.

The unlikely pair gradually forge a bond of mutual respect as they battle both to survive in the wilderness and catch up with their prey before it is too late. 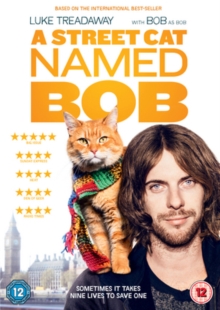 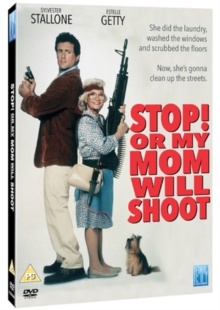 Stop! Or My Mom Will Shoot