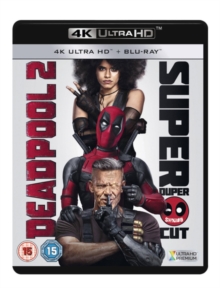 When a mysterious young boy with incredible powers captures the attention of the ruthless time-travelling mutant Cable (Josh Brolin), Deadpool must acquire a group of fellow rebels with incredible abilities to stop Cable in his path of destruction and save the boy. 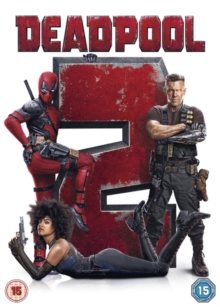 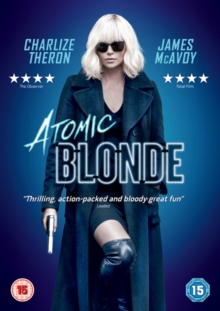 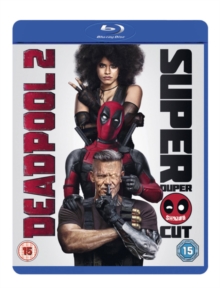 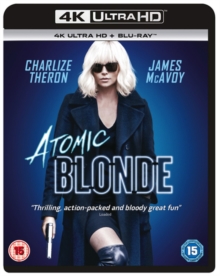