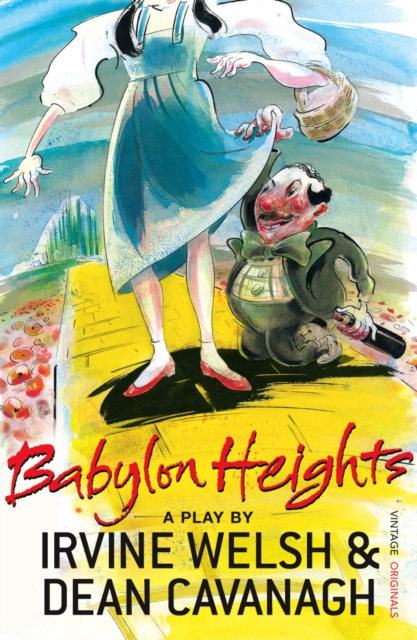 If you put four dwarfs in one room with enough opium and alcohol, it's bound to end in tears... In 1935 MGM studios embarked on a movie adaptation of L.

Frank Baum's The Wonderful Wizard of Oz. The production called for the casting of many dwarfs to play the Munchkins of the mythical Land of Oz and the studio began recruiting 'small persons' from all over the world.

More sinisterly, a Munchkin is said to have committed suicide by hanging himself on the set during filming - what appears to be a small human body is clearly visible hanging from a tree in the Tin Man scene.

It is a claim that has passed into Hollywood legend.

Set in a hotel room in Culver City, California, Babylon Heights is Irvine Welsh and Dean Cavanagh's scabrous and hilarious imagining of what could, very possibly, have led to that dwarf suicide. 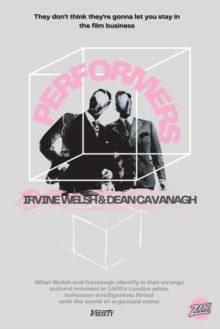 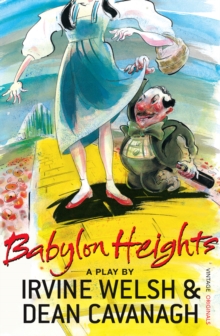