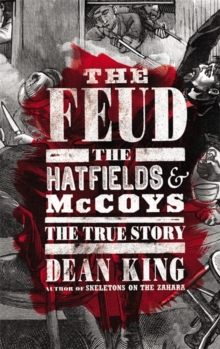 The Feud : The Hatfields and McCoys - The True Story Hardback

Nearly every American has heard of the Hatfields and the McCoys and their infamous feud, yet almost nobody knows the truth of this legendarily violent-and influential-clash in the heart of Appalachia.

Contrary to popular belief, this wasn't just hillbilly families taking potshots at each other: the Hatfields and McCoys were well-established landowners, who had intermarried and interacted for decades.

But after the Civil War, things turned bloody. By the time the fury subsided, 13 family members lay dead, and the hostilities had become a national media spectacle as state officials and the United States Supreme Court were drawn into the grisly dispute. Filled with brutal murders, clannish loyalty, reckless affairs, mercenaries, and gun-slinging lawmen, BAD BLOOD is the riveting story of two frontier families struggling for survival within the narrow confines of a vast land. 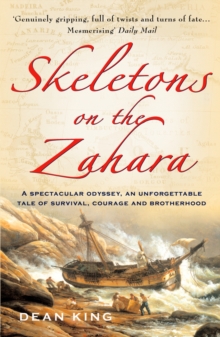 Skeletons On The Zahara 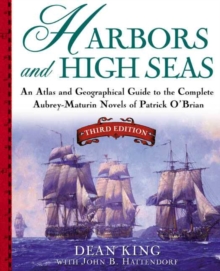 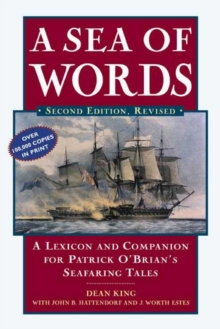 A Sea of Words 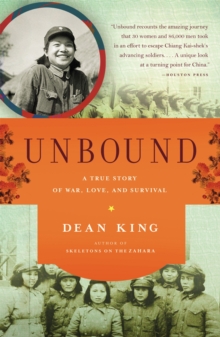