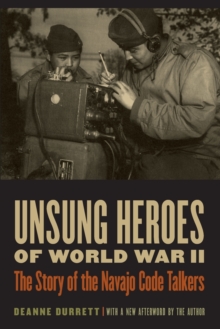 On February 23, 1945, U.S. Marines claimed victory in the battle of Iwo Jima, one of the most important battles in the Pacific islands during World War II.

Instrumental to this defeat of Japanese forces was a group of specialized Marines involved in a secret program.

Throughout the war, Japanese intelligence agencies were able to intercept and break nearly every battlefield code the United States created.

The Navajo Code Talkers, however, devised a complex code based on their native language and perfected it so that messages could be coded, transmitted, and decoded in minutes.

The Navajo Code was the only battlefield code that Japan never deciphered.

Unsung Heroes of World War II details the history of the men who created this secret code and used it on the battlefield to help the United States win World War II in the Pacific. 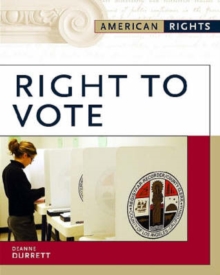