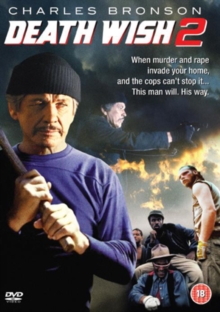 Charles Bronson is back on the seedy streets of urban America seeking revenge in this sequel to 'Death Wish' (1974).

Paul Kersey (Bronson) is in the process of rebuilding his life following the murder of his wife when he once again finds himself facing up to a horrific crime.

The rape of his daughter (Robin Sherwood) by a gang of thugs leads her to commit suicide, leaving Kersey to deal out revenge to her attackers on a one by one basis. 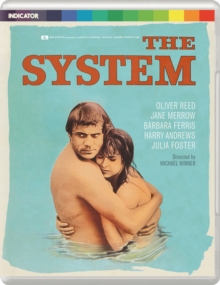 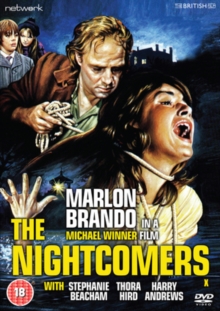 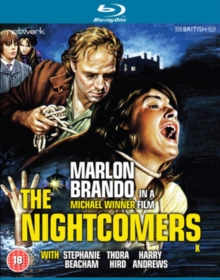 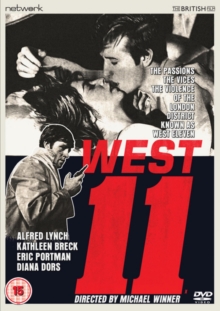