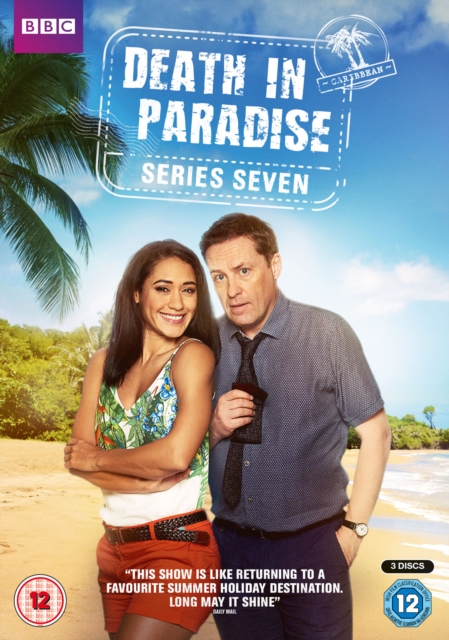 All eight episodes from the seventh series of the BBC comedy drama set on the Caribbean island of Saint Marie.

In this series, DI Jack Mooney (Ardal O'Hanlon) arrives to solve the crimes that continue to plague the idyllic island, with the assistance of DS Florence Cassell (Joséphine Jobert).

Together, the duo investigates a suicide they suspect might actually be murder, the death of a famous author and the poisoning of a poker player at the Caribbean Poker Masters tournament, where competition for the $3 million prize is fierce.

The episodes are: 'Murder from Above', 'The Stakes Are High', 'Written in Murder', 'The Healer', 'Murder On the Day of the Dead', 'Mediated in Murder', 'Dark Memories' and 'Melodies of Murder'.