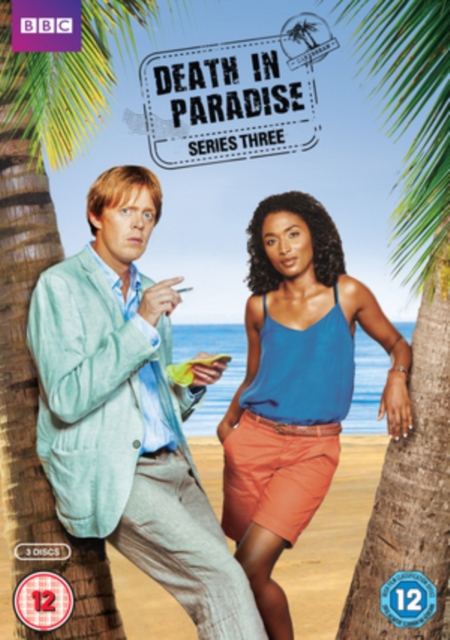 The entire third series of the BBC crime drama set on the tropical Caribbean island of Saint-Marie.

When DI Richard Poole (Ben Miller) is discovered murdered the island is shaken to its core.

DI Humphrey Goodman (Kris Marshall) arrives to lead the investigation into his predecessor's death and has a number of suspects in mind.

Elsewhere, one of Fidel (Gary Carr)'s old school friends is murdered, prompting another investigation on the lush island.

The episodes are: 'Death of a Detective', 'The Wrong Man', 'An Artistic Murder', 'Ye of Little Faith', 'Political Suicide', 'The Early Bird', 'The Man With the Golden Gun' and 'Rue Morgue'.