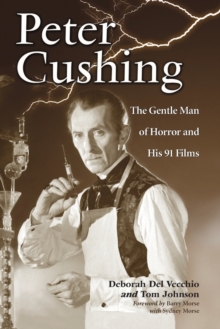 Peter Cushing : The Gentle Man of Horror and His 91 Films Paperback / softback

Using interviews and extensive personal correspondence, the authors provide Cushing's own views on many of his 91 films.

A plot synopsis for each film is followed by production and cast credits, year produced and alternate titles. 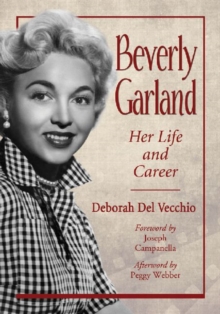 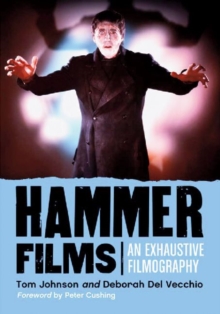 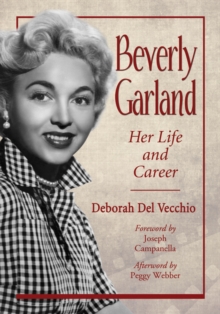 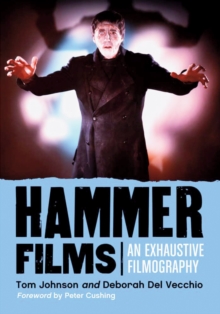