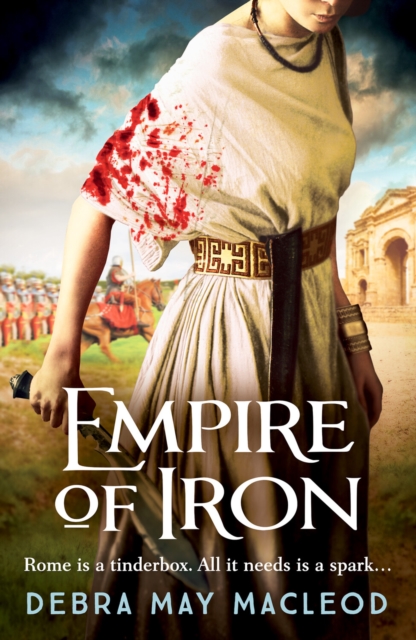 Empire of Iron : An ancient Roman adventure of intrigue and violence Paperback / softback

by Debra May Macleod

Part of the The Vesta Shadows series series

Rome is a tinderbox, all it needs is a spark.18 BC.

Pomponia, Chief Priestess of the Vestal Order, who has seen Rome through the fall of the Republic and the rise of the Empire, faces her toughest crisis yet. A ruthless enemy is manipulating her from the shadows, threatening not just Pomponia but those she cares for - including the emperor himself.

Worse, it seems that the gods are also against her. The Vestal Order is in an unparalleled crisis that she must answer for. Faced with threats from all directions, Pomponia must be willing to sacrifice everything to protect her status, the Order and the lives of those around her. In this unflinching conclusion to the Vesta Shadows trilogy, Pomponia realises that, like Rome itself, she must become even more ruthless than her enemies if she is to survive.

It follows the life of the Vestal priestess Pomponia Occia, who is inspired by the real Vestal Occia who lived during this time, serving in the Temple of Vesta for more than fifty years. Set during the tumultuous years that saw the fall of the Roman Republic and the rise of the Roman Empire under Augustus - and beyond - it dramatises some of the major historical events that occurred during her lifetime while simultaneously bringing ancient Rome to life with fast-paced, engrossing and visceral storylines played out by a striking cast of characters.

Also by Debra May Macleod  |  View all 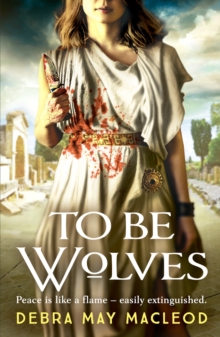 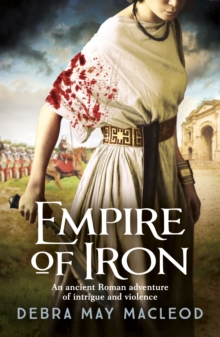 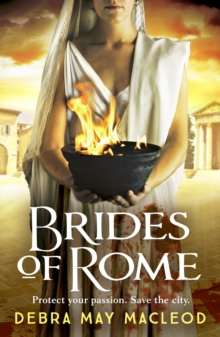 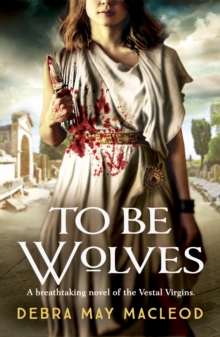 Also in the The Vesta Shadows series series  |  View all