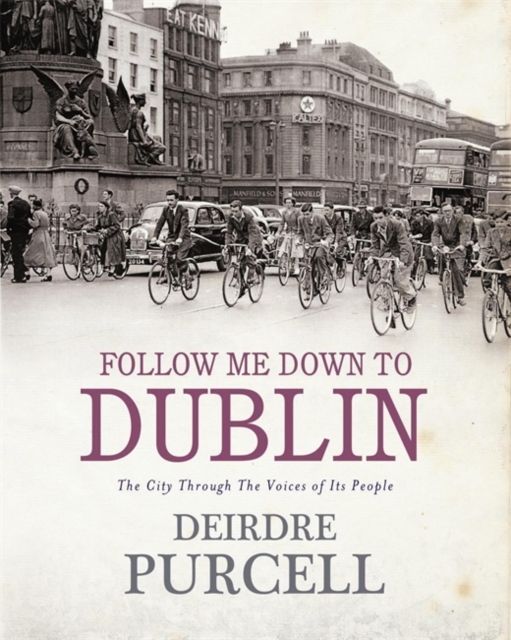 In the course of conversation, she learns how her birthplace is viewed and remembered by a host of Dubliners - from broadcasters to shop workers recalling showband days; by the city's writers, actors, historians and, most tellingly, her ordinary folk who, with wit and fondness, share far from ordinary reminiscences, Here are images of the clip-clop of Guinness drays, of thronged and opulent Corpus Christi processions, of penitential but sociable rounds of The Seven Churches on Holy Thursdays, of Jewish tailoring houses, of the gentle self-sufficiency of the Dublin Protestant - and of an intimate, impenetrable lingo spoken and understood only by those in the city's retail trade. In words and pictures, we learn about the closure of the fabled Frawley's of Thomas Street - a hugely emotional event for the staff and its heartbroken customers - about the ballroom of romance in the Broadway Cafe in O'Connell Street, about the blowing up of Nelson's Pillar and the devastating fire in Power's Distillery, about Moore Street then and now, about the spread of the city into the 'new Dublins' of Finglas, Crumlin and beyond.

Follow Me Down to Dublin is a book to be savoured by Dublin's natives, her 'blow-ins', and by all who have enjoyed even a passing acquaintance with Anna Livia and her court.

Also by Deirdre Purcell  |  View all 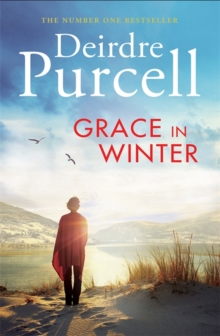 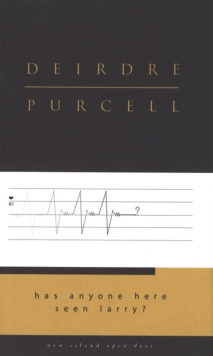 Has Anyone Here Seen Larry? 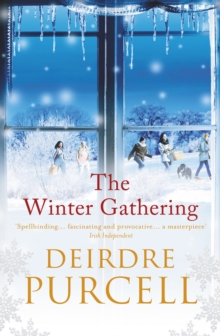 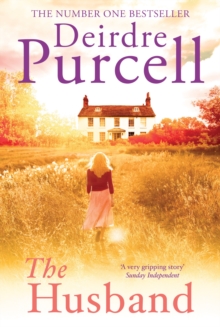